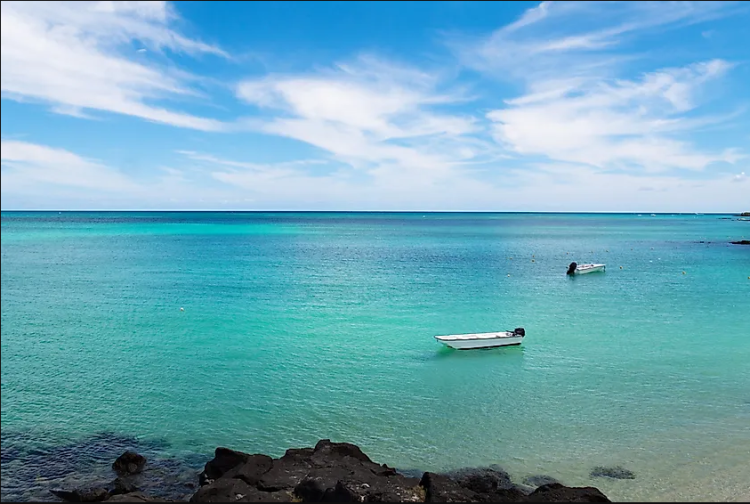 It started around 2011 when the waves washed more and more dead fish onto the beaches of Western Australia. The cause was soon identified: a gigantic surge of hot water was to blame, which devastated the kelp forests and killed numerous sea creatures, including economically important ones such as abalone, scallops, and lobster. In the following weeks, some of Western Australia’s most lucrative fisheries found themselves on the brink; some have not recovered to date.

After the crisis, scientists rallied to assess the damage and understand what had caused the unusual warming. “The event was devastating for marine ecosystems,” says Jessica Benthuysen, an oceanographer at the Australian Institute of Marine Science in Perth.

Since then, researchers worldwide have observed dozens of similar events in different oceans. The phenomenon now has a name: marine heat waves. Not all scientists use the exact definition, but there is general agreement that it is a temporary warming phase of ocean surface water lasting at least five days and exceeding a temperature threshold well above average.

The heat waves in the sea can have consequences on the marine food chain, says marine ecologist Pippa Moore of Newcastle University in the UK. For example, the 2013-2016 wave known as The Blob, with its warm, nutrient-poor waters, halted the growth of phytoplankton in the northwestern Pacific, which then decimated Chinook salmon (Oncorhynchus tshawytscha) populations. Up to a million seabirds died in the Gulf of Alaska. Marine heat waves have triggered massive coral bleaching on reefs recently.

Marine heatwaves have something in common with the atmosphere: driven by climate change, they are getting worse, more frequent, last longer, and reach higher temperatures—good reasons to learn how to predict them with the help of root cause analysis.

However, a reliable heat wave forecast is still in its infancy. It would benefit fisheries management and cushion uncertainties: Should the catch be limited, maybe some areas must be completely closed to fishing? The scientists hope that the publicity of the phenomenon will provide new observation data and better models to make more accurate forecasts in the coming years. That would be enormously valuable economically: After all, the ocean provides food and resources worth hundreds of billions of dollars, which is threatened by marine heat waves. “We need to understand when and where these events are going to occur,” says Hillary Scannell, an oceanographer at Columbia University.

The summer of 2013/14 was tough in Brazil: a severe drought devastated crops and caused water shortages in São Paulo. At the same time, the ocean was heating up, and the concentration of chlorophyll-a measure of biological productivity – fell drastically. Oceanographer Regina Rodrigues, from the State University of Santa Catarina in Brazil, analyzed the data and realized that the drought and ocean warming had a common cause: a high-pressure atmospheric system that had hung over the southeastern part of the country for most of the summer.

This type of long-stable high-pressure system is related to the phenomenon of “atmospheric blockage,” the most common cause of heat waves at sea and over land. Atmospheric blockage results in sparse cloud cover and relatively calm winds. Because there are no clouds, more solar radiation can reach the ocean and warm it; at the same time, the still air inhibits mixing and evaporation. All these factors can lead to heat accumulation in the ocean’s upper layers. And that can alter wind patterns in ways that intensify or prolong warming.